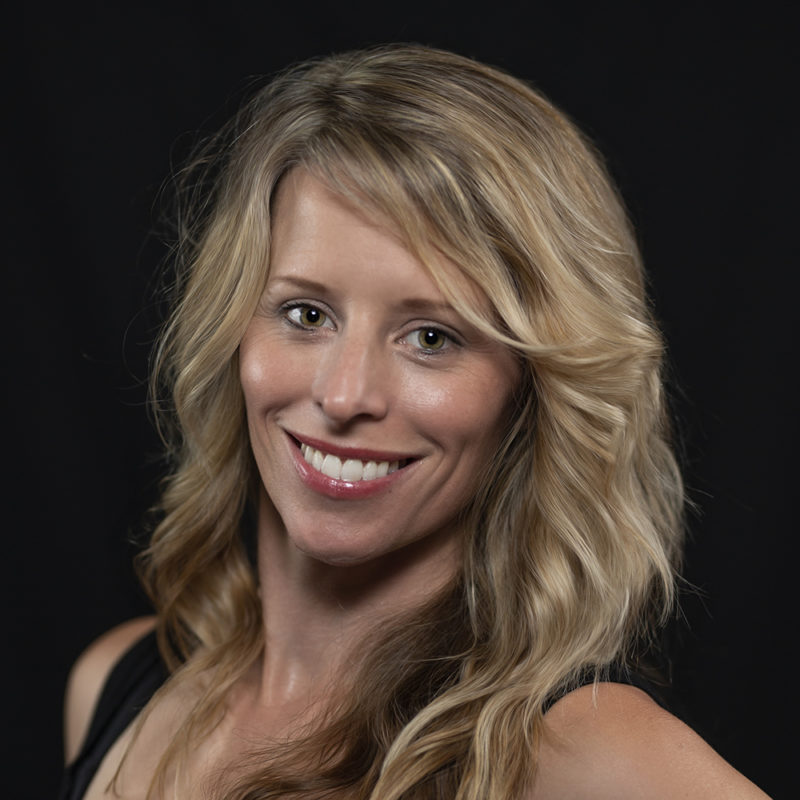 Movement has been my way of expression for as long as I can remember.

As a young child, I loved gymnastics and was my happiest when I was twirling, leaping in the air, or turning myself upside down. Later, I discovered my love for dance and as I embarked on a journey to discover more about the arts, I began to delve deeper into finding my own language through creative movement. I took classes in ballet, tap, jazz, contemporary, hip hop and challenged my curiosity through other styles, such as improvisation, acro dance, reggae, and afro Caribbean classes. I joined several youth groups and took as many performing opportunities as were offered to me.

I was fortunate enough to be offered a place at The Northern School of Contemporary Dance, in England and it was here that I was introduced to dance in education, specifically dance for individuals with Autism. My studies required me to take part in, as well as lead, workshops for children with this condition. I enjoyed this time immensely, I saw how dance could truly impact the lives of these individuals in so many ways, giving them a voice and helping them develop a number of life skills, all while doing something that they loved. I learned that everyone can find freedom and expression through movement, no matter their age or ability. Even from this early on, I had the idea that continuing this work might be something I’d want to pursue in the future.

After graduating, I went on to perform as a dancer professionally in several countries, including; England, Germany, Austria, Switzerland, The Netherlands, Australia, and America and fulfilled a lifelong dream of performing in Cirque du Soleil’s “Pomp Duck and Circumstance”. While living in Germany, I also taught dance at a local studio. In 2003, I finally settled in the US and later became a citizen. I became a mother to two boys and was employed as a dance instructor at West Side Performing Arts, here in Madison, WI.

As it happened, my youngest son was diagnosed with Autism. After the closure of WSPA, I continued to teach and began offering dance classes for children with developmental differences. During this time, I became a certified Rhythm Works Integrative Dance instructor.

Through my own journey with my son, I saw a desperate need for classes for children that found it difficult to participate in regular activities with their peers. I wanted to continue to develop a dance program that would not only help fill this gap and make dance accessible to everyone but would also provide an opportunity for parents of children with developmental differences, to meet and form new connections.

With the opening of Vibe -The place to dance-, I am so thrilled to have been given the opportunity to fulfill this dream.